How do we combine the personal and the political? 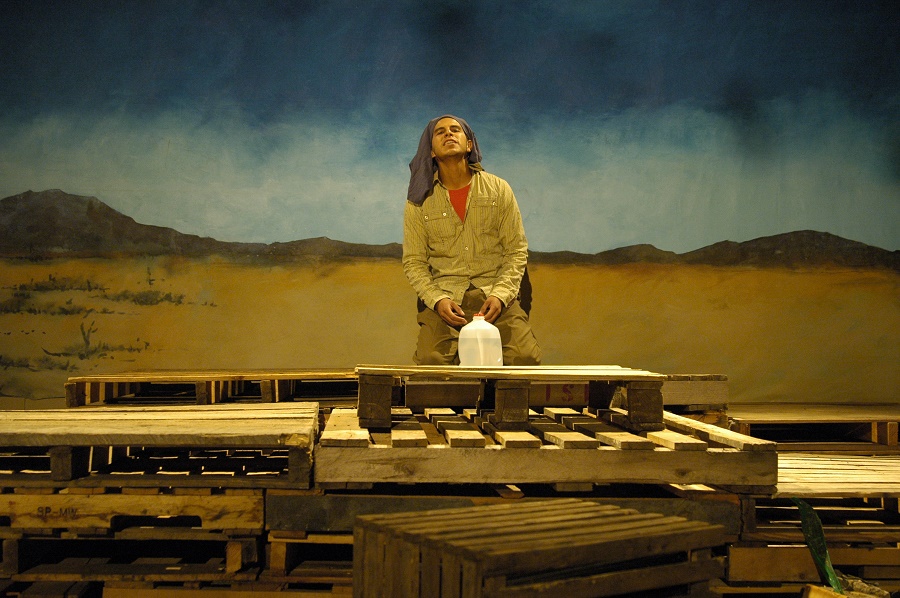 The Yale psychology scholar Paul Bloom, writing in The New Yorker, says that our attention may be drawn to the dramatic stories of individuals—say, a baby stuck in a well and the heroic efforts to rescue her—while ignoring the vast numbers of other babies in wells, proverbial or real, and the rational moves we can take to prevent them from falling into those wells in the first place.

Stories do a great job of humanizing social issues, but they may also personalize what are fundamentally political problems. Sure, it’s glorious if one baby is rescued from a well, but what if the water industry is so poorly regulated that people are regularly falling victim to unsafe conditions at wells? Personal anecdote, therefore, might not only do little or no good for social change but might also be harmful when it distracts from the larger issues at hand.

Bloom was arguing that empathy is “a measure of our humanity. But empathy will have to yield to reason if humanity is to have a future.”

This might also argue for stories that link the personal and the political; stories that engage emotion and reason. Here are some ways to do that.

Tell a story about a worker who loses her job and health-insurance coverage for her family, and you may get audiences to sympathize with that one person. But tell a story about a worker who organizes her fellow employees when they’re being stripped of their rights, and you get audiences to understand how her personal struggle is tied to big structural challenges like labor law. That’s what the Opportunity Agenda calls a “systemic story”—one that addresses the larger social problems behind a given individual’s experience.

As the organization’s Vision, Values and Voice communications tool kit says, several types of stories can help with such big-picture thinking: The “enlightened insider,” such as a health-care provider, has spent time inside of an unjust system and recognizes its faults; an “affected change agent” who took action to change the system, policy, or way of thinking that she is directly affected by (e.g. Norma Rae or Erin Brockovich); or an “expert” who can help show how a social problem affects an entire community and how it must be solved at the political rather than the personal level.

Let’s say you’re a homeless service provider and you tell a story about a man who gets laid off from his job, becomes addicted to drugs, and loses his home. Then the man crawls his way out of addiction and homelessness, with help along the way from your organization.

On the surface, it’s a perfectly nice success story. But what are your audiences likely to do with that story? Research by the FrameWorks Institute says that they might think Good for him! and leave it at that. Or they might think it was his own fault for getting into this situation in the first place, and further, that anyone who works hard enough can do the same, and it’s their own problem if they don’t succeed.

If you want to not only serve homeless people but also end homelessness, then you’re better off if your audiences understand its root causes.

To that end, you might tell another kind of success story. It’s one that tells of a community of people—homeless people, their advocates, neighbors, and local legislators—who work together to create sensible public policy to reduce homelessness. Such a story might include shared values that people can unite around; put the social problem in context; and show the importance of teamwork, so your audiences feel capable of making a difference.

Tell “Public Narratives” that connect self, us, and now.

The Public Narrative method, described in another chapter of this guide, has each member of a group share their “story of self,” about what brought them to a cause; their collective “story of us,” about who they are as a group and what they hope to accomplish; and their “story of now,” about the urgent social challenge they’ve taken up and the action they’ll take to address it. When used properly, this storytelling method reveals the personal and the political as two sides of the same coin.