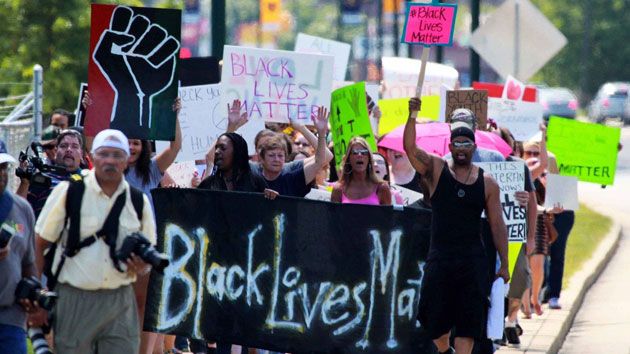 The #BlackLivesMatter movement manages to thrive in the online and real worlds like few other groups: massive street marches in cities around the country, and a ever-growing social media presence. Yes, there’s been backlash against the movement–much of it unjustified–but that just goes to show it cuts to the heart of race matters. In the wake of police shootings and shootings of police, it’s worth taking a look at how #BlackLivesMatter leaders communicate. From earlier this year, here’s an interview in PR Week with Shanelle Matthews about the movement’s communications strategy; and an article in Mother Jones about BLM on Twitter.

The Communications Network is a national network of communications professionals in nonprofits and foundations. They’ve got a reliably outstanding annual conference (happening thi

s September in Detroit), periodic webinars (all archived online) on topics such as crowdsourcing and nonprofit branding, and local groups in a growing number of cities nationwide. If you’re into communicating better, and for good, the Communications Network is worth checking out if you don’t already know them. They know how to mix the inspiring and the practical.