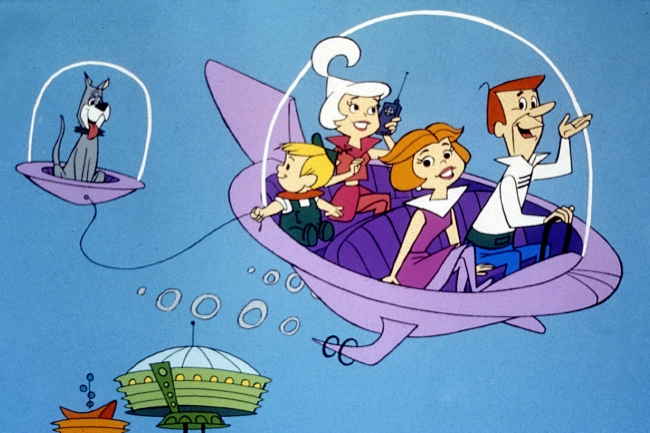 FUTURE STORIES: Check out Narrative Arts’ new article in the Chronicle of Philanthropy. It’s about Imagining Utopia, a workshop by the Center for Artistic Activism that helps change-makers envision the future they want to see. The group’s co-director, Steve Duncombe, says many social movements know what they’re against, but don’t have a vision of what they’re for, which leaves them “under the tyranny of the possible.” We need stories that conjure what the future might look like; examples include the Bible’s depiction of heaven, Plato’s imagining of the Republic, Thomas More’s renderings in Utopia, and Martin Luther King’s riveting dream of the future. Read more here.

LEARNING FROM “IT GETS BETTER”: Frank — the public-interest communications journal and conference — has a new post about what made the “It Gets Better Project” so hugely successful, or at least so popular. The short version: it was focussed, attention-grabbing, engaging and had a clear and easy call to action. It turned a monologue into a dialogue, as the post says.

NEW STORY: A new home-building organization is putting stories at the center of their model to make personal connections between donors and the families they support. New Story is seeking to build 100 homes in Leveque, Haiti for families left homeless by the 2010 earthquake there. Using a crowdfunding method something like that of Indiegogo or Kickstarter, the group posts information about homeless Leveque families on its website, solicits individual donations to build homes for them, and then produces a video story about each family. Their first such video is now online. They’re testing out the funding model in Haiti, and plan to use it in other places that have faced disasters, such as Nepal. The group got an investment from Y Combinator to cover its operating expenses, and was written up in a TechCrunch story a couple weeks ago.

THE SCIENCE OF STORIES: And let’s revisit an older article… “Can science explain why we tell stories?” Adam Gopnik wondered in a 2012 New Yorker article. “The interesting questions about stories,” he says “are not about what makes a taste for them ‘universal,’ but what makes the good ones so different from the dull ones, and whether the good ones really make us better people, or just make us people who happen to have heard a good story. Those questions are not answered in Jonathan Gottschall’s then-new book, The Storytelling Animal, Gopnik laments. “It is the shock good stories offer to our expectations, not some sop they offer to our pieties, that makes tales tally, and makes comtes count. The story that tells us only that we like all kinds of stories lacks that excitement, that exclusionary power, which is the only thing that makes us want to hear stories at all.”